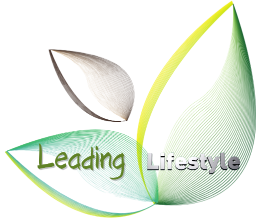 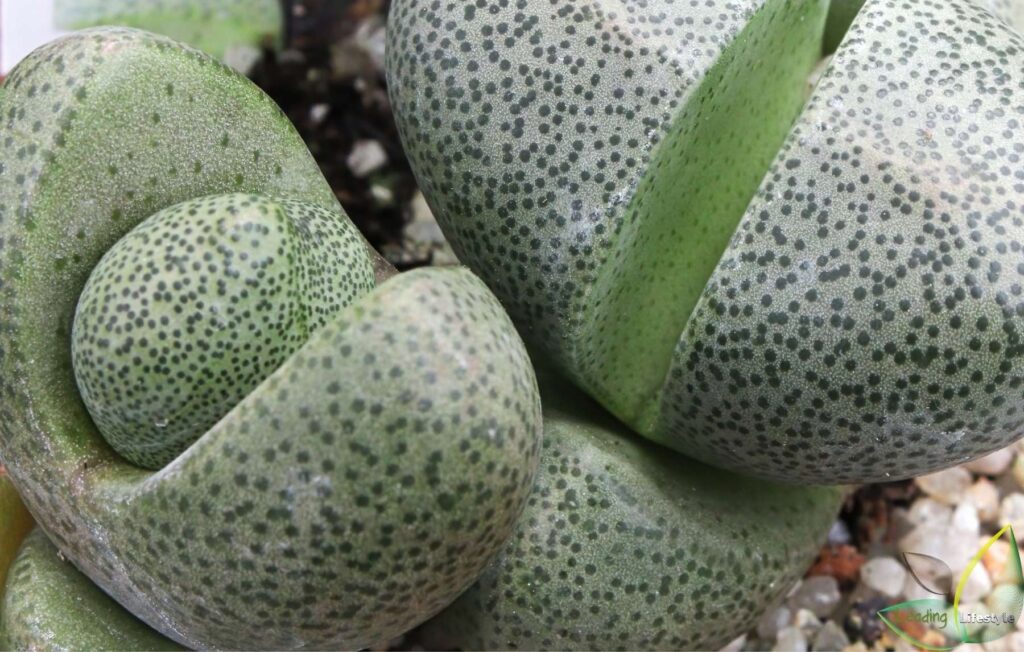 This egg-shaped succulent has two gray-green leaves and a central cleft. New leaves sprout at an angle to the split. The “Split Rock Succulent” thrives indoors, making it ideal for a windowsill garden. In the winter and summer, water sparingly. In the winter, look for orange blooms that smell like coconut! “It’s a big decision […] 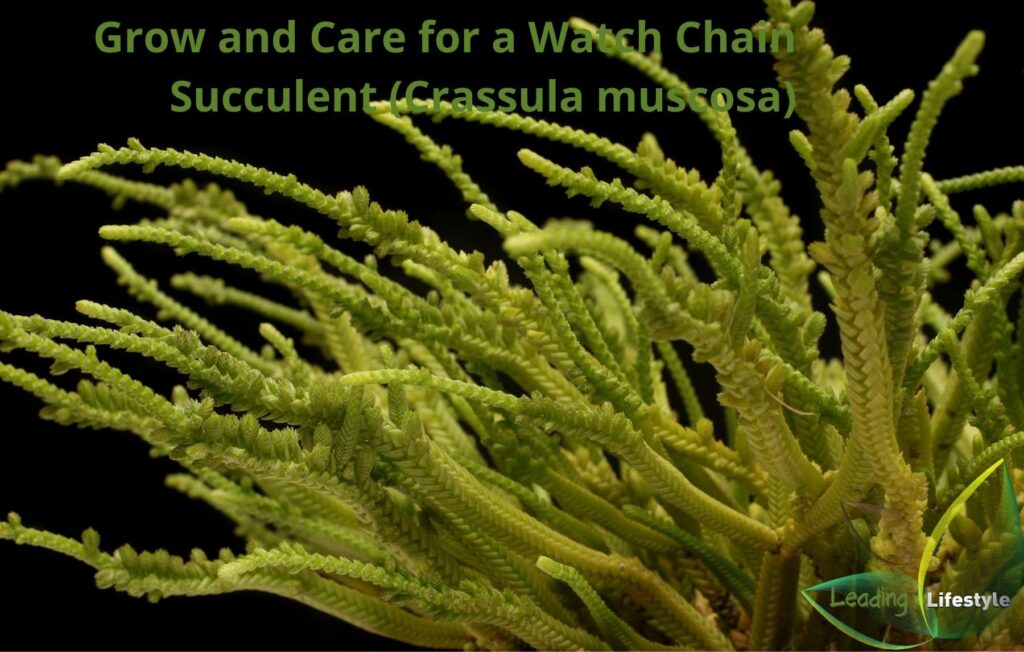 The leaves on this succulent are tightly packed around the stem. The stems of the plant “Watch Chain Succulent” grow into a small bush. It blooms with tiny yellow-green flowers. Name Origin The name Crassula muscosa comes from the Latin word muscosus, which means “mossy.” It is also known as Crassula lycopodioides. Quick Look: Crassula […] 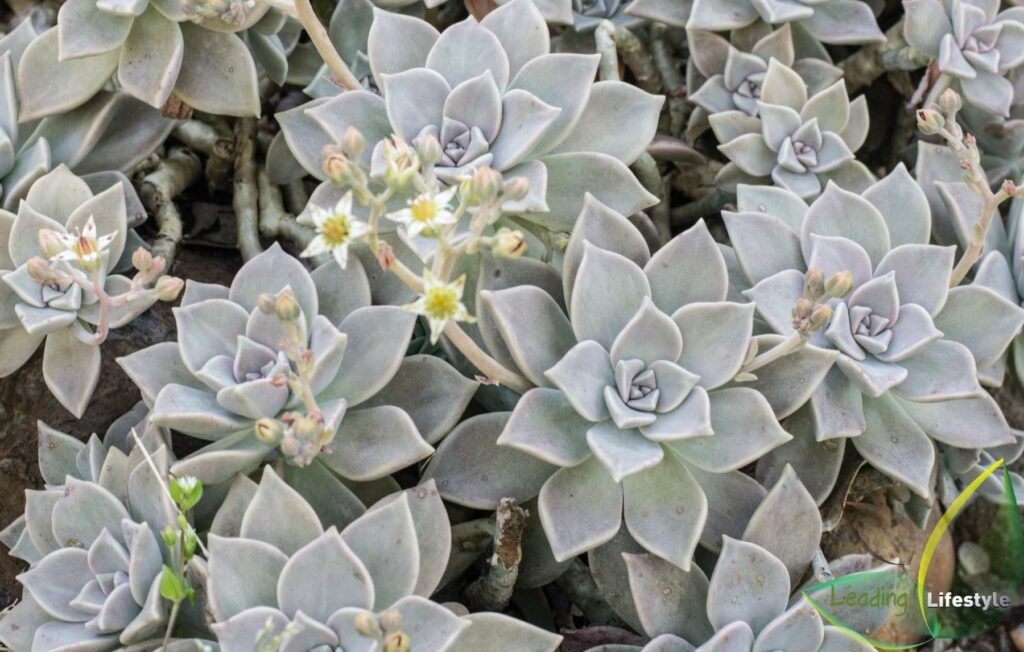 Cacti and succulents are popular in garden centers, home improvement stores, and even craft and hobby stores. The ghost plant succulent is that plant you’ve seen everywhere but had no idea what it was called. Ghost plants add a modern touch to container plantings and rock gardens with their pinkish-grey succulent leaves and trailing rosette […] 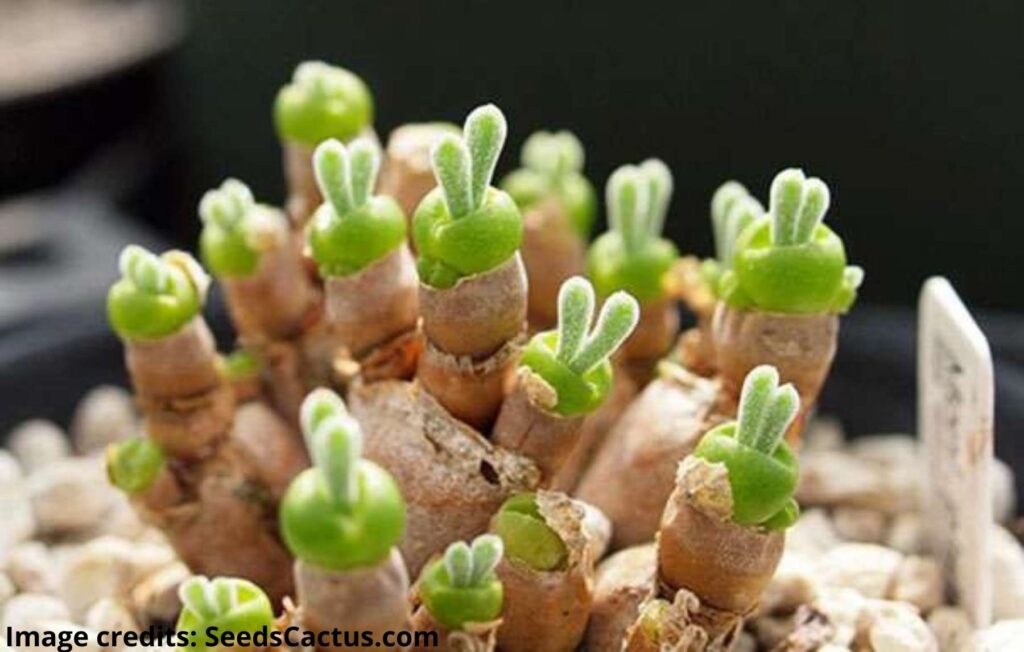 Have you ever wanted to own a rabbit but didn’t have the time or space to care for one? Why not try growing one in a pot instead? Don’t worry; we haven’t gone insane. We’re talking about a succulent called Monilaria obconica, which has a rather unique (not to mention charming) feature: it looks like […]

Know Everything About Dolphin Succulent 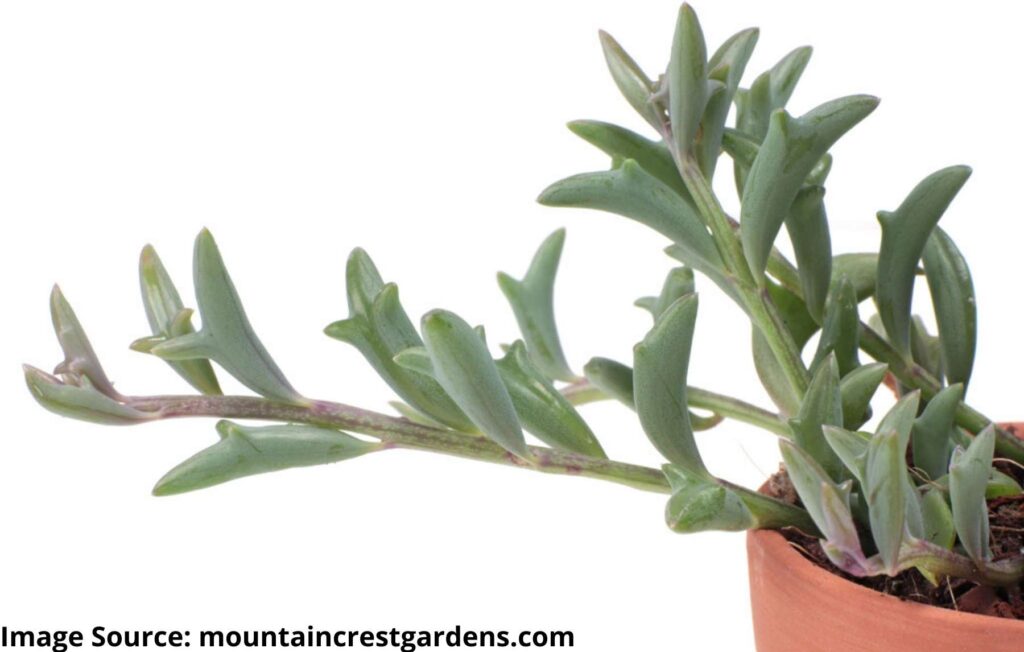 Growing dolphin succulent as houseplants adds oceanic ambiance while also being easy to care for and having unique leaf forms. One of the most appealing aspects of succulents is their wide range of shape, texture, and color. Now and then, the succulent community online discovers a new rare succulent species that piques the interest of […] 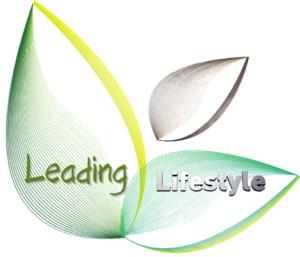 Stay with us
Join Us and get
a free e-book